Status Transportation Reviews: Status is a good place to be

Proudly honoring the 9/11 victims and driving with Status Transportation 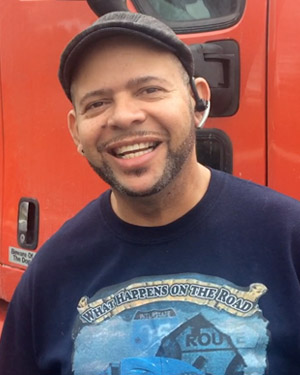 My name is Felix, I’m an over the road owner operator truck driver working with Status Transportation.

I love being out on the road driving across the United States on my #911 Kenworth truck.

I decided to go with the number 911 as a rolling memorial in honor of the 9/11 victims.  Everywhere I drive across the nation people can see the “Never Forgotten” and “United We Stand” quotes on both sides of my truck.  I am proud to honor them and to be driving with Status Transportation.

I prefer doing long runs and that’s exactly the kind of loads my dispatcher gets me.  I’ve always had very good communication with him, he’s a great person. My dispatcher places me in the perfect spot so I can get the best loads available.  That way I can grow as a company and I have a good gross weekly income that helps me to succeed and support my family.

Family members of victims of the 9/11 terrorist attacks gather at the Memorial Plaza each year in remembrance of their loved ones.  These senseless acts of violence claimed the lives of nearly 3,000 people in the World Trade Center, the Pentagon and near Shanksville, Pa on Flight 93.

First responders from around the country immediately flooded ground zero.  Some of these heroes paid the ultimate price, and many others sacrificed their health in search of survivors and the removal of debris.

To say these terrorist attacks had a significant impact on the United States would be an understatement.  These senseless acts of violence not only hurt the United States but also had an adverse effect on countless people around the world.  The consequences indirectly hit numerous businesses in America, among them the transportation industry.  What the attackers never foresaw was that these circumstances would unify people around the nation.  People showed their support in different ways; the star spangled banner flew over many homes and businesses, others wore black ribbons to show their grief.

Almost 16 years after the tragedy, owner operators truck drivers proudly display mobile memorials that commemorate the fallen on that fateful Tuesday morning.  These truck memorials are as diverse as the trucks themselves.  Some list the names of all the victims; others represent the many heroes who became a symbol of our resilience as a country.

When you think of it, it makes so much sense when owner operators around the country fly our colors or paint mobile memorials on their rigs to honor the victims, because day in and day out they show through their owner operator jobs the same resilience that as a nation got us through the tough times.  Thank you for keeping our country moving forward.

In memory of those who lost their lives on 9/11. We will never forget. 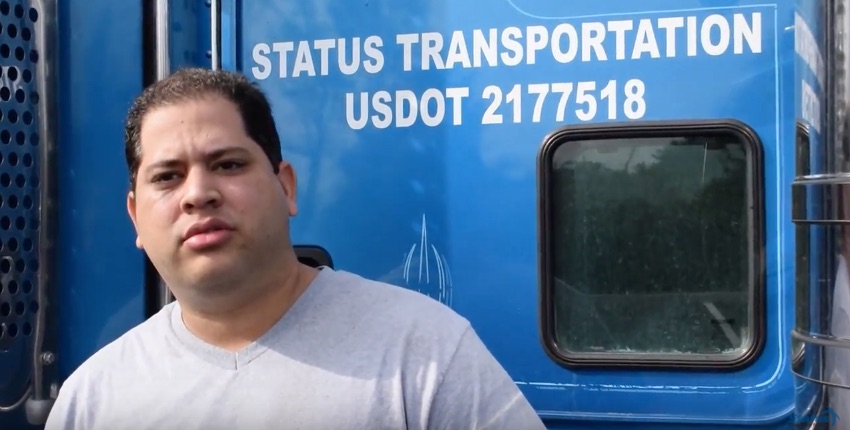 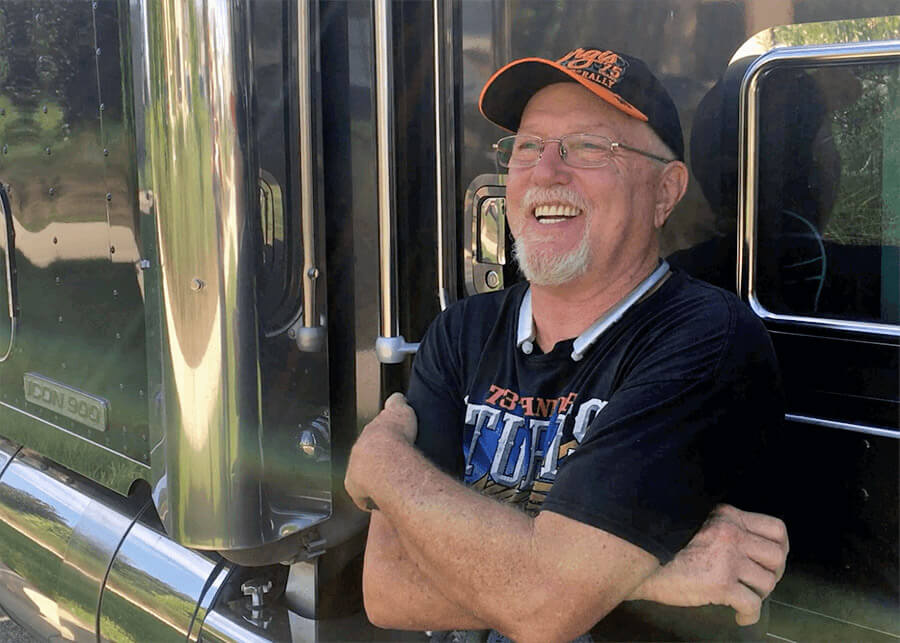 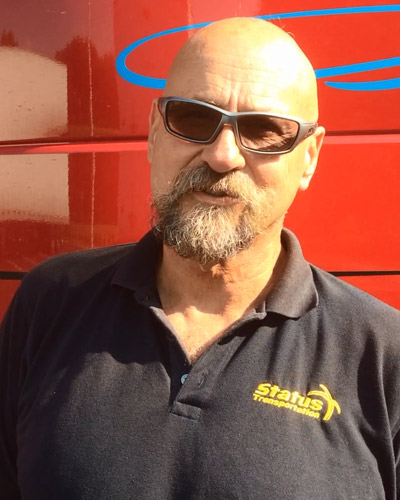 Status Transportation Reviews: Status is a good place to be