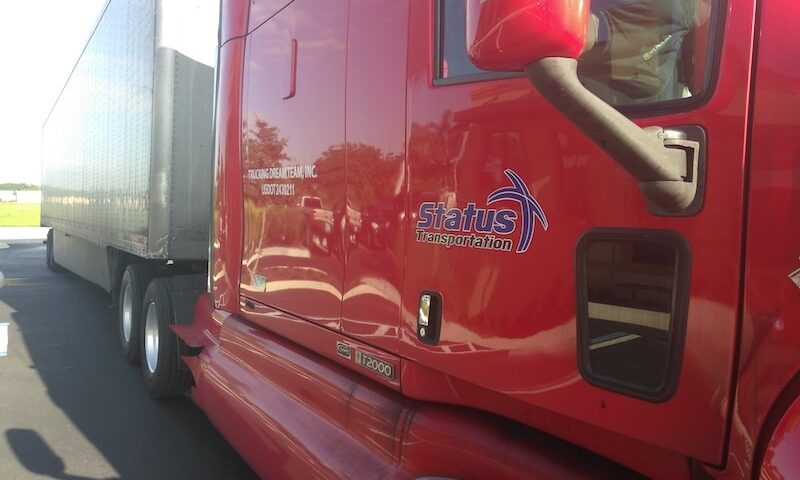 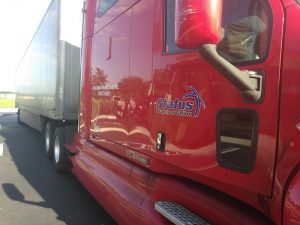 This article explains how hours of service regulations work and how the 8-day rule applies to owner operator trucking jobs.  The HOS rules determine how much time owner operator truck drivers can spend behind the wheel and amount of rest break required.

The hours of service regulations have been around for a long time as a matter of fact they were originally issued in 1938. From 1938 to 2004 there were relatively few changes to the hours of service, but in 2004 FMCSA started making changes. Since that time numerous changes have been proposed, it’s your responsibility as a professional truck driver to be compliant with these changes.

You’ve got to take into account all four of these areas to determine how many hours you’re allowed to drive in any given period. Let’s take a look at the third area listed above we’re going to be talking about the 60 hr / 7 day rule, and the 70 hr / 8 day rule.

Very Important: The type of operation that you have determines which of these two rules applies to you.

The 60/70 hour rule is not based on a set week it’s NOT based on the calendar week.

It is based on a rolling or floating seven or eight day period. For example if you’re operating on a 70 Hr / 8 Day schedule, which most drivers do the current day would be the newest day of your eight-day period and the hours you work nine days ago would drop out of the calculation.

How do I know which hour rule applies to me as an owner operator?

We’ve been talking about the 60 hour seven-day rule and the 70 hour eight-day rule as if they’re the same rule, actually there are 2 different rules and the type of operation you’re involved in that’s what determines which one applies to you.

The FMCSA says that if you are not operating every day of the week, you’re not allowed to drive after you’ve been on duty for 60 hours during any seven consecutive days. This does not mean that you as an owner operator or your dispatcher just couldn’t find a load. it means is if your schedule does not operate every day of the week, then the 60 hour seven-day rule applies to you.

If like most owner operator truckers you operate every day of the week then the 70 hour / 8 day schedule applies to you.

What that means is, you’re not allowed to drive after you’ve been on duty 70 hours in any 8 consecutive days. Once you reach that 70 hour on duty status in any 8 consecutive day period, you can’t drive again until you drop below that 70 hour on duty limit. You can do other work, but you can’t do any driving until you get below that limit. Basically what FMCSA is saying is that they feel that anybody who’s been on duty for 60 hours in a 7 day period, or more than 70 hours in an 8 day period is just too fatigued to drive safely.

It doesn’t matter how you feel physically, or how you or someone else feels about this regulation, this is the rule that we have in place and FMCSA takes it seriously. We also want to make a note here, this rule takes precedence over the 11 hour driving limit. Once you reach the 60 hour or 70 hour limit you’re done driving period, it doesn’t matter how many hours you have left on your 11 hour limit.

Now let’s take a look at some examples so you can better understand how these rules work because most drivers operate under the 70 hour eight-day rule that’s the one we’re going to use for our examples just keep in mind if the 60 hour seven-day rule applies to you, you figure it in the exact same way.

Now, we know you’ve got a paper log or electronic logs to keep track of your daily activities, but if you want to stay compliant with the 70 hour eight-day portion of the hours of service regulations, you need to have a place where you can keep track of your total on-duty hours in any 8 consecutive day period.

An owner operator could be put out of service right there on the roadside until he’s accumulated enough off-duty time to be back in compliance. Both state and local law enforcement officials can assess fines. FMCSA can level a civil penalty on a driver or a carrier and that penalty could be anywhere from $1 to $11,000 per violation depending on the severity.

If you studied these regulations and you still have questions you can call the Status Transportation Compliance Department and one of our compliance reps we’ll be glad to talk over any of these regulations with you. We hope you found this information useful and you can find additional online educational offerings by visiting the Status Transportation blog. 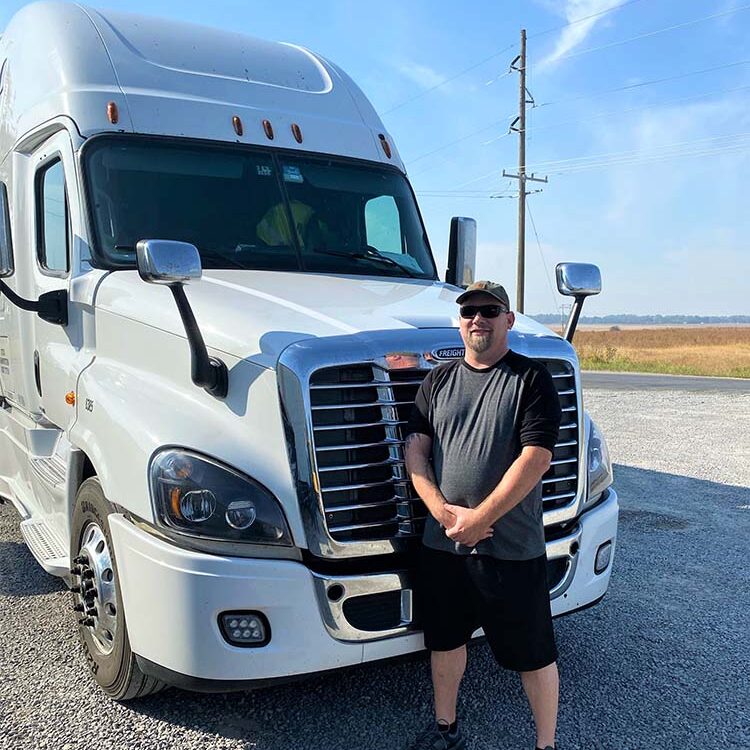 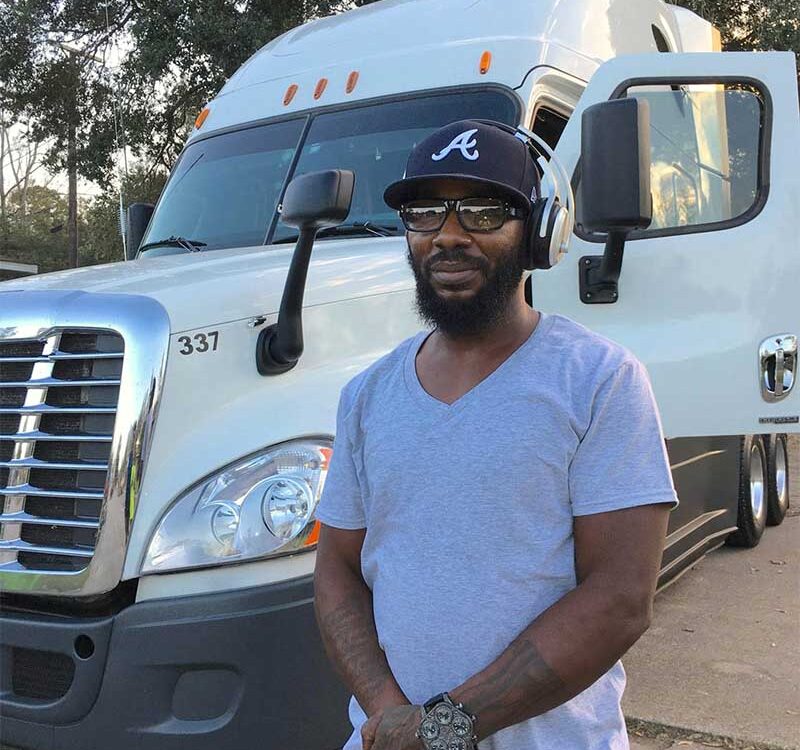 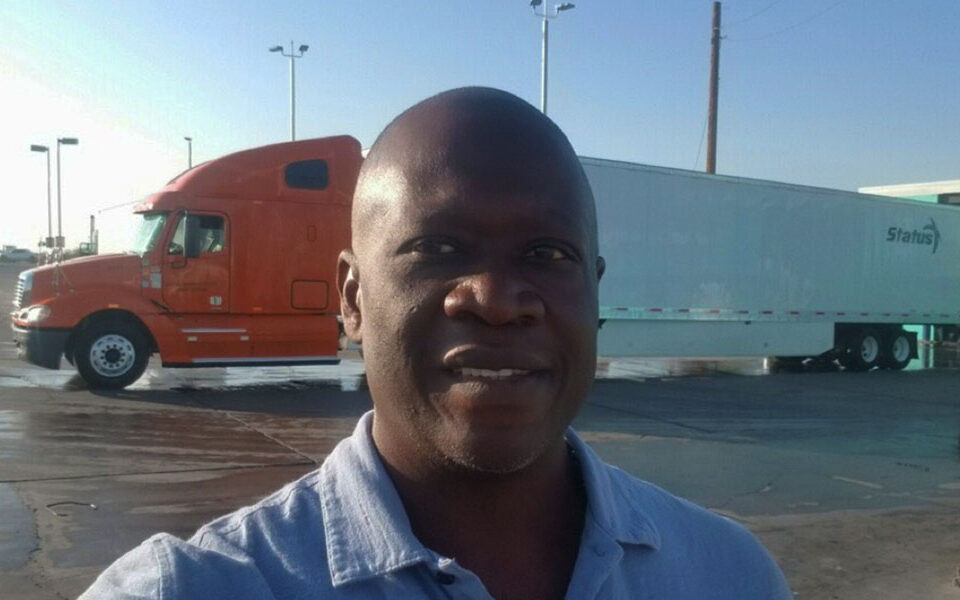