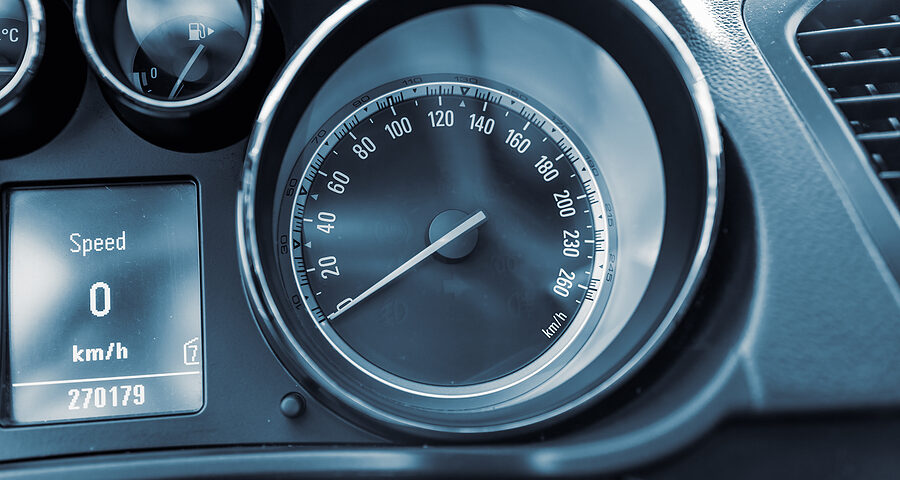 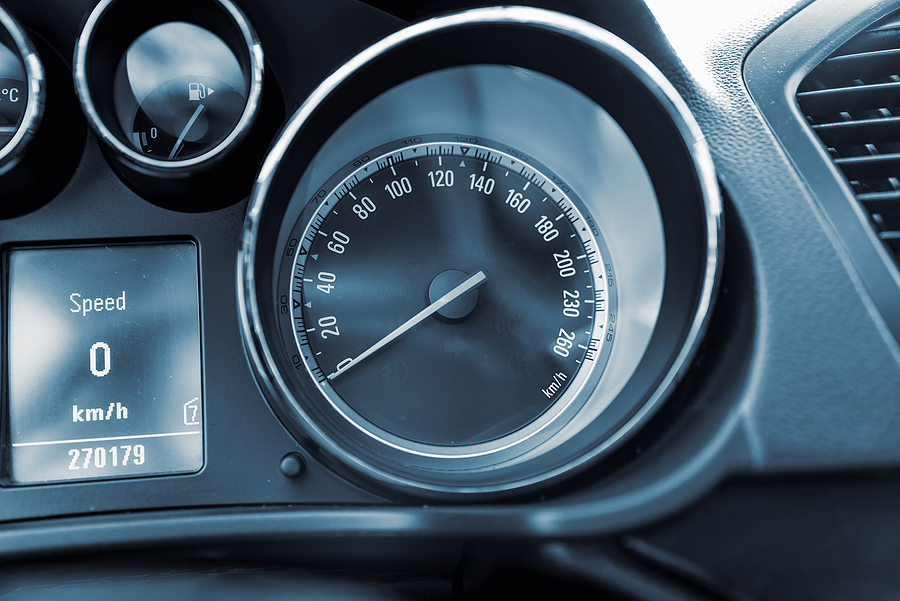 Driving a truck requires special attention in order to keep yourself and others safe. The speed limits you must follow can vary depending on the state you are traveling in or highway that you are driving on. For this reason, it is critical to know the posted speed limit at all times and to pay close attention as you drive.

You have a legal responsibility as well as moral responsibility to be aware of what’s going on around your vehicle at all times so that anyone who might come into contact with it will not be harmed. You should also perform a pre-trip inspection to check that your truck is in good condition and can stop within a reasonable distance should you need to avoid an accident or other hazard at the last minute.

Speed limits for owner operator truck drivers can oftentimes be different from the speeds set for passenger vehicles. The reason why trucks have lower speed limits has to do with physics and they’re actually safer to drive at slower speeds.

Here’s a look at some of the things that can affect speed limits for owner operator truck drivers and the consequences.

The different types of roads you will encounter during your travels will affect your speed limit. Here’s a closer look at what we mean:

Naturally, the roads that have fewer travelers and vehicles crossing will be able to sustain higher speeds. On the other hand, the roads with more traffic – from cars to bikers and pedestrians will have lower speed limits.

Road conditions that can necessitate a truck driver’s slowing down include those that are related to weather, visibility and traffic. For example:

When any of the above conditions are present, it is important that an owner operator slow down, even if below the speed limit. They should never put anyone in danger by speeding through these conditions.

By breaking any rule that’s established for everyone else on the road, including other types of vehicles —you are putting yourself at risk as well as endangering other drivers around you.

If you are a truck driver who breaks the speed limit, you’re subject to fines by the state in which you’re driving, the federal government (if your truck crosses state borders), and depending on the speed can even lead to an arrest.

Speeding among truck drivers is one of the main causes of accidents. Studies have shown that 8 to 23 percent of all trucking accidents either involve a truck traveling over the posted speed limit or involve a trucker who was traveling too fast for current conditions—such as fog, snow, rain, and wind.

According to IIHS, the increase in speed limits over the last 40 years has increased highway fatalities. There have been more than 33,000 fatal accidents between 1993 and 2013 that could be linked to increased speed limits.

When a truck is involved in an accident, the damage caused by such an accident is often much more severe than other vehicles. In fact, according to the National Highway Traffic Safety Administration, even if you’re driving at a high rate of speed (60 mph or more), “a collision with a large truck will be more damaging than one with another vehicle of similar weight.”

Fundamentally, truck drivers have a lot at stake while behind the wheel, their mindset must unequivocally center around their safety and the safety of others. Limiting speeding, adjusting speed according to conditions, attention to surroundings, practicing undistracted driving and rest will ensure a positive outcome.

We hope that this information has been helpful to you. At Status Trucks, we care about the safety of our owner operators.  Protect your life and the life of others sharing the road. If there’s anything else we can do, please don’t hesitate to contact us at  (407) 574-7990. 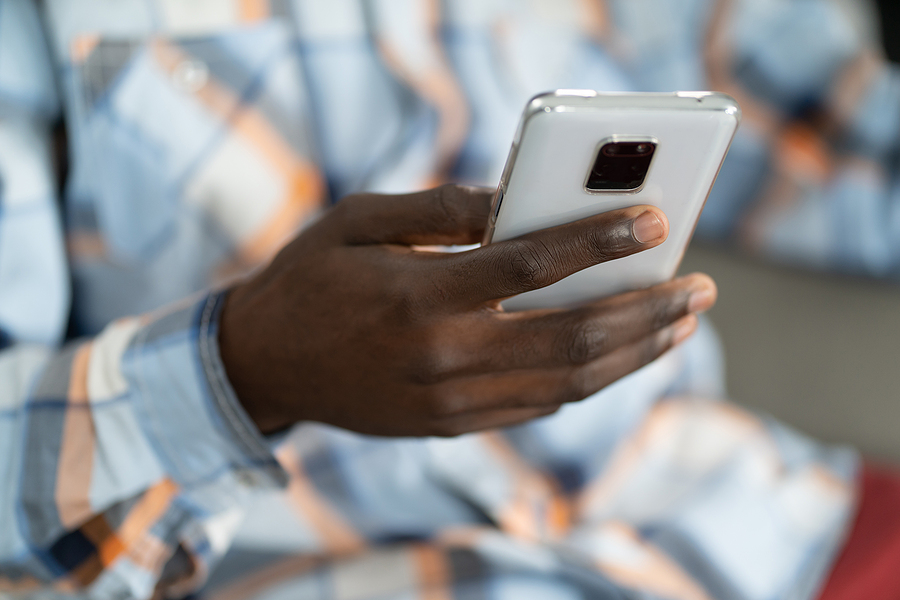 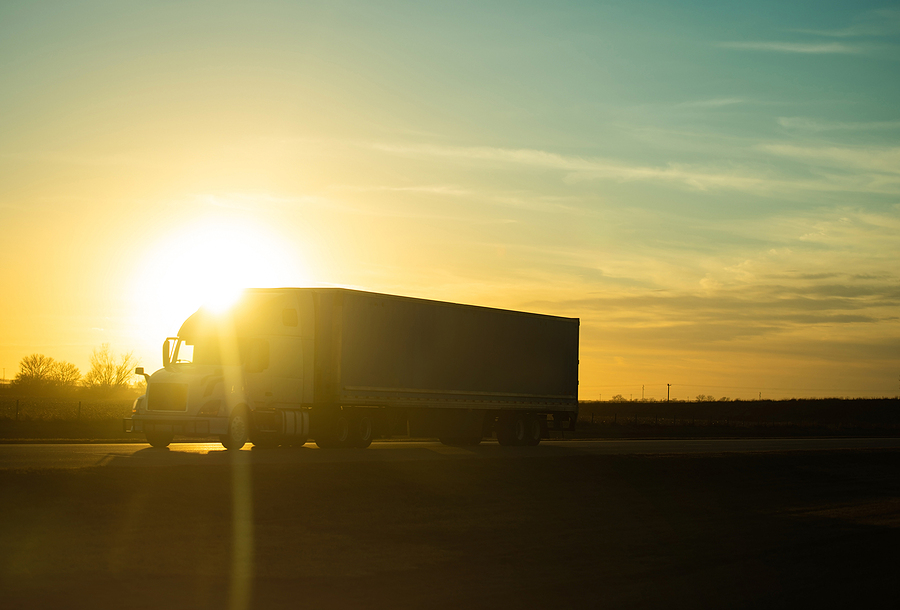 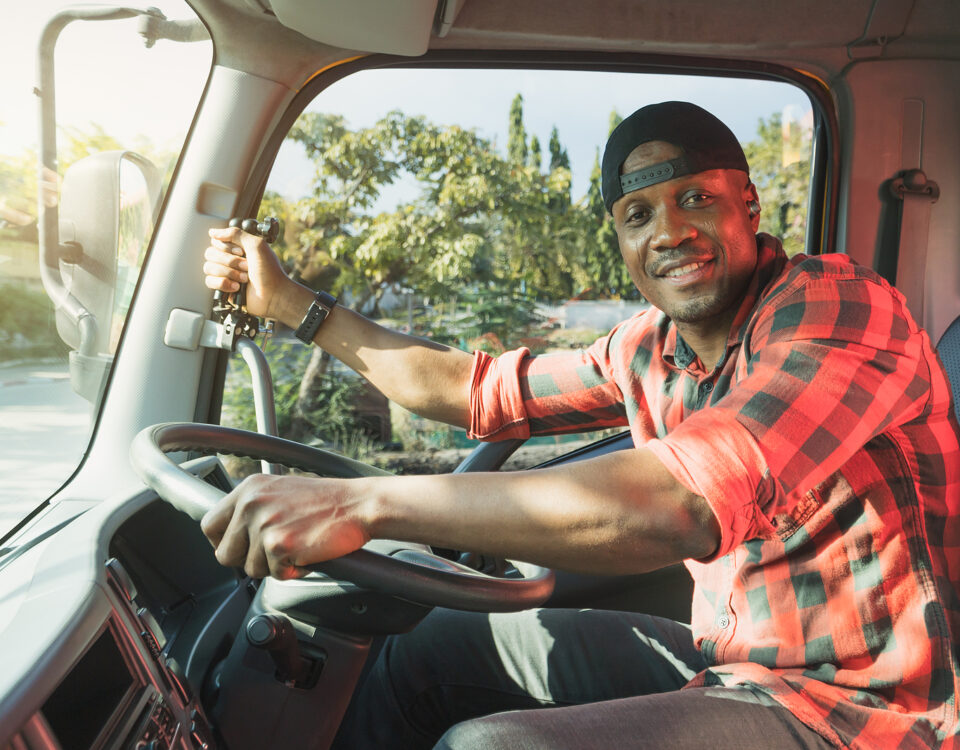